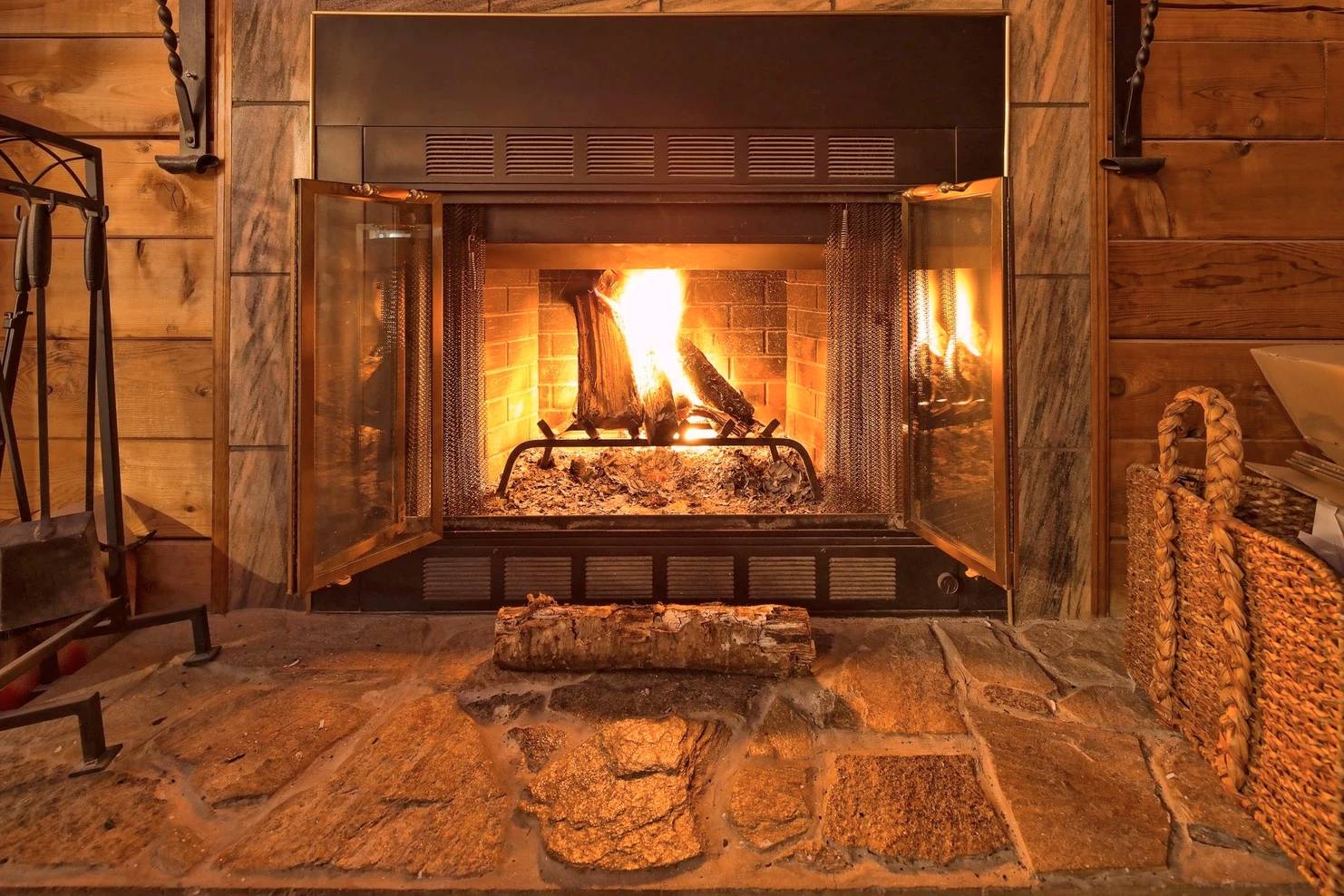 Fireplaces and wood stoves are designed to burn only one type of fuel. Used as all-purpose incinerators, these devices can pose the following hazards:

What can be burned in a fireplace?

What should never be burned in a fireplace?

Use only approved and appropriate fuel to burn in your fireplace or wood stove; certain items should never be burned because they can cause problems ranging from minor irritation to a hazardous health threat to your family.